CASE STUDY
Marketing campaign for the premier event of an Official Film Festival Selection shortfilm entitled, LOST
Loving Life Productions, LLC, Indianapolis, IN.
LaKesha Lorene, Writer/Producer/Director.
film plot synopsis
A slice-of-life style story of a strained married couple torn apart by well-meaning, but self-focused priorities that cause them to neglect the needs of their embittered only son and forcing them to deal with the inevitable consequences.
campaign challenge
The challenge was to get across the dramatic tension, yet hopeful message of the film in an appealing, attractive way. The tension and drama are reflected in the stark white, fractured style of the title design and in the symbolic looming of the main character, the neglected son, unnoticed in the background by the other characters as depicted in the film. This is contrasted by the subtle hint of hope reflected in the use of the purple hue—purple indicating royalty, power, victory. I created the movie poster, DVD disc art, as well as the movie premier tickets. I also created the web banner ad for the premier, as well as the opening credits, transition lower thirds, and the scrolling end credits within the actual film itself. 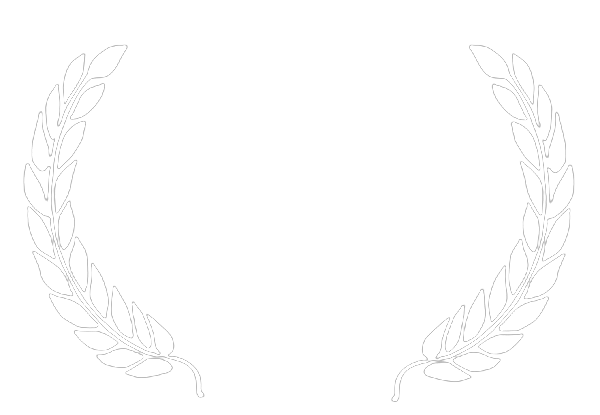 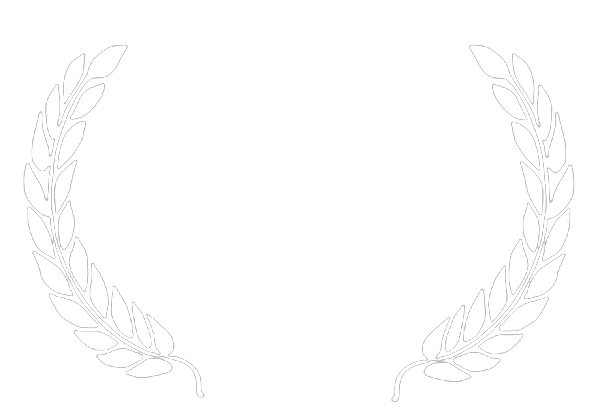 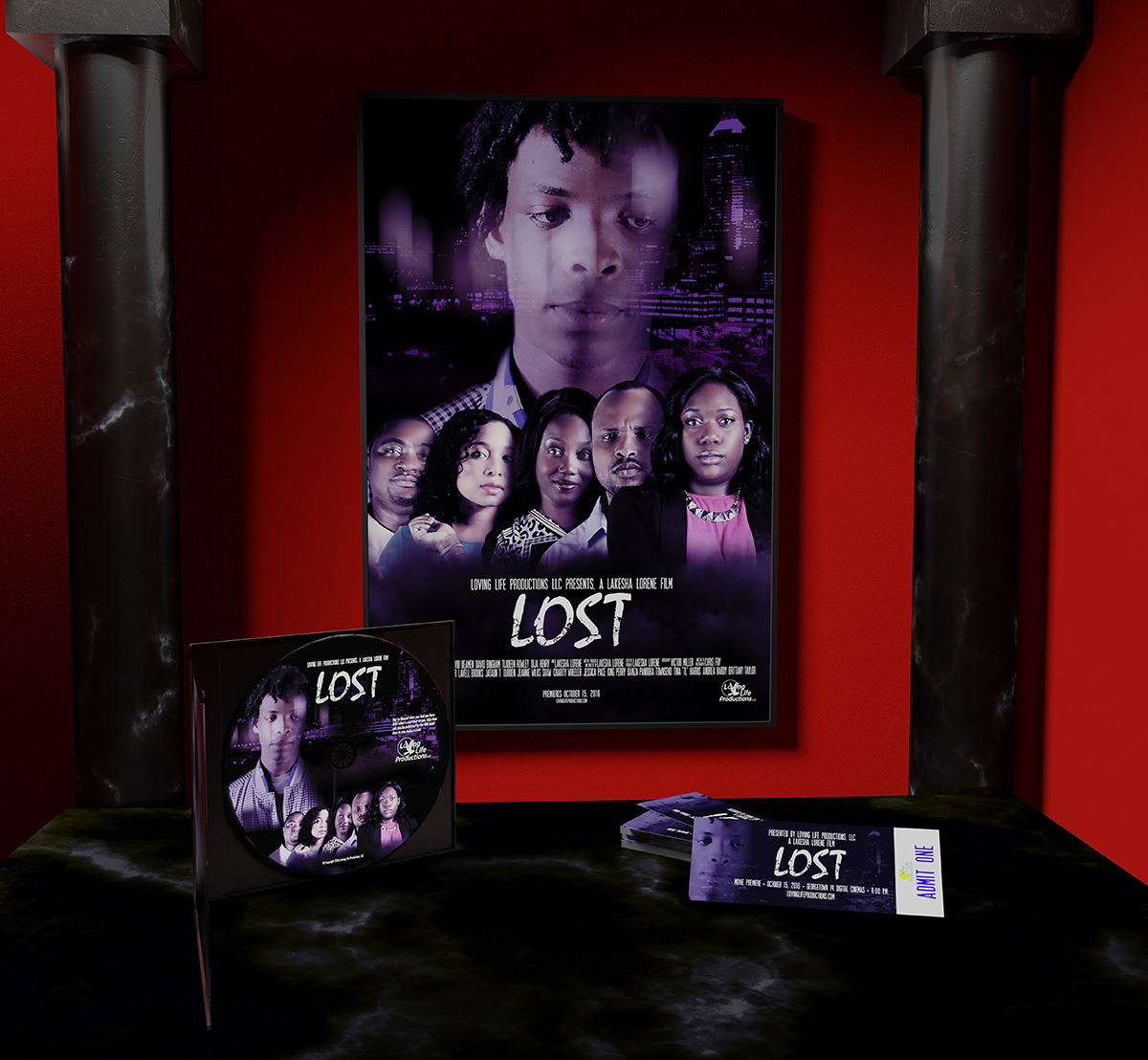 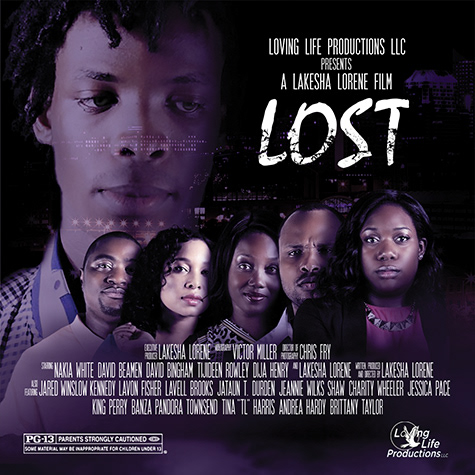 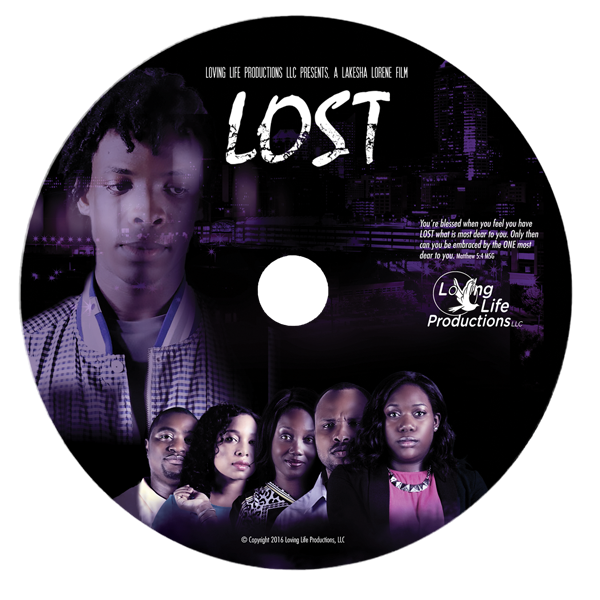